The Tale of the Two Capital Cities of Bolivia 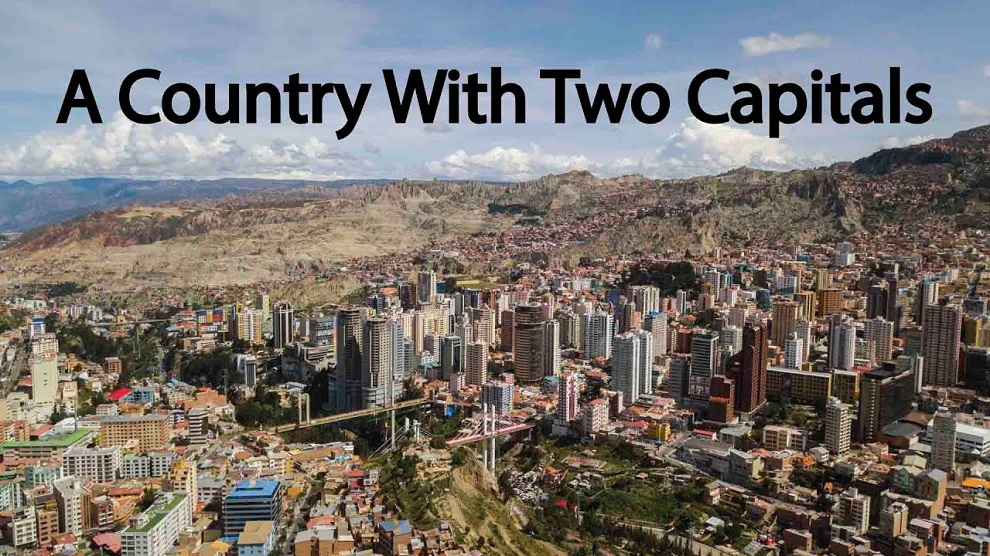 The country of Bolivia definitely has an interesting situation going on. Not a lot of countries can say that they have two capital cities. So, let’s find out how all of that came about and check some interesting capital facts for La Paz and Sucre in Bolivia. Buckle up because this is going to be a ride.

It’s only right if we talk about the constitutional capital first. Being the first capital of Bolivia, Sucre didn’t always have it easy.

There are some pretty strong opinions about whether Sucre is a capital at all, but let’s go back to the very beginning. The colonization of the Americas began in the 16th century when Spain split the land into large territories or viceroyalties. This is where the name Sucre, which means “The White City,” really comes from. Most of the houses from colonization times were painted white, hence the very fitting name.

In 1825, Bolivia finally reached the independence it deserved. In the very beginning, it was founded as a Republic. All of that happened in the very city of Sucre, so it was only logical to make it Bolivia’s capital.

Being as divided as it is, Bolivia prides itself on its silver and tin mines. Silver mines are mostly located around the city of Sucre, while tin mines remain in the vicinity of La Paz.

One of the most interesting capital facts for Bolivia, namely it’s constitutional capital, Sucre, is that it’s the 3rd most elevated capital after La Paz and Quito, Ecuador. It’s sitting at 9022 feet, and it’s a home for their International airport, as well as their Supreme Court. Even though it’s much smaller than La Paz, Sucre is still a grand city. It’s definitely worthy of being one of the two great Bolivia capitals. The other of the two capitals is La Paz, whose full name is actually Nuestra Señora de La Paz, which stands for “Our Lady of Peace.” Why the name? The viceroy of Peru faced rebellions, one of which was led by Gonzalo Pizzaro and his fellow conquistadors. The name commemorates the restoration of peace following one of those rebellions.

La Paz is favored by the Liberal party, and it wasn’t always considered a capital. This city is bigger than Sucre, but that’s not the only thing special about it. You can find its name even in the Guinness World Records. Why? It’s home to the largest cable car transportation network in the world!

Besides that, La Paz is the most elevated city in the world. The world’s highest capital, sitting at 11942 ft, is also where you can find the Bolivian administrative offices, legislative offices, the central bank, foreign embassies, etc.

The city of La Paz acts as the de facto capital. Aside from the tin mines, Laz Paz also deals with food processing and different kinds of manufacture, including clothing, textiles, chemicals, etc.

Some other fun facts about this city include that the clock on the House of Congress goes backward. Plus, they have numerous festivals during the year, no matter what season. There’s not much this city can’t offer, so it’s no wonder that people want it to become the official capital as well.

Why Do They Have Two Capitals?

After gaining independence, as we know, Sucre was the first Bolivian capital. Not long after, La Paz rose up as just as equally important. How so? It started bringing up more economic profit than Sucre, so people thought it was only right if the city had a different status.

But why does Bolivia have two capitals? Ever since the Civil War and all the way until now, there’s been a lot of controversy about which city should be the main one. Two political parties, the liberals and the conservatives, keep clashing. After liberals had won the Civil War and the conservatives had left the rule, liberals tried to move the constitutional capital from Sucre to La Paz. So far, that hasn’t really happened.

At the same time, there are movements trying to bring the administrative capital back into Sucre. La Paz is continuously showing resistance, which means that Bolivia remains one of the countries with two capital cities. 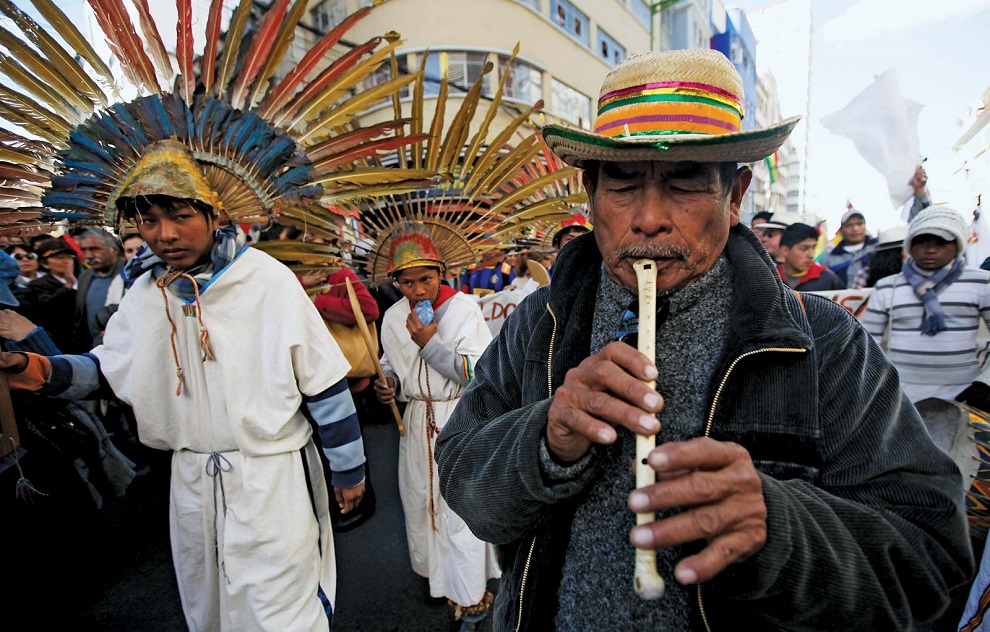 The history of Bolivia’s capitals is long and complicated. We can only hope the people of this country will come up with the solution to their problem. In the meantime, however, having two capitals might not be so bad. Both of them are huge economic centers, and they’re allowing Bolivia to be even more unique, which is attracting even more tourists in turn. The way we see it, one capital or two, it’s a win either way.