What is Bolivia, and how was it formed? Let’s take you on a thrilling journey to find out all about Bolivia’s constitution and its history!

The Plurinational State of Bolivia

Bolivia is located in west-central South America. It shares borders with Argentina, Paraguay, Chile, Peru, and Brazil. Moreover, it’s the fifth-largest territory in South America. The country is home to between 9 and 11 million people. Also, it is multiethnic. Plus, while there are more than 30 indigenous languages in Bolivia, the official language is Spanish.

Previously, one part of Bolivia belonged to the ancient Inca Empire. Pre-Columbian Bolivia lasted until the 1500s when conquistadors from Spain conquered the Incas.

Independence From Spain in 1809 In the mid-1500s, the Spanish conquest put a stop to the Incas reign. The occupied territory of Bolivia became known as Charcas. By 1809, the war of independence began. Yet, it took until 1825 until … 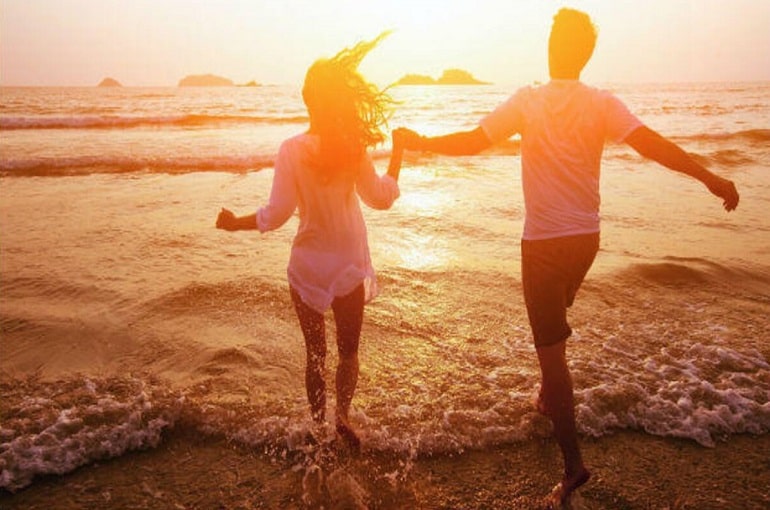 If you travel often, you’re well aware of all the amazing things you can experience along the way. Meeting exciting new people is certainly one of those. However, before you enter a fling or decide to go for a one-night stand abroad, you should take some things into consideration. Let’s see what hooking up during travels is like.

Since our great human-like ancestor stood up on their two legs, humans have been traveling. It’s in our genes. But enough about our ancestors — they didn’t have the opportunity to visit the beautiful beaches of Bali or go around Europe on trips that they will remember for the rest of their lives. Fortunately, we have this opportunity, and besides having fun looking at some mesmerizing scenery, traveling is a great way to add new people to your … You don’t know what you’re missing out on if you’re not familiar with these fantastic women. Bolivia’s brave Cholitas show us how to stand proud and be who we are, no matter the backlash we receive.

But who are Cholitas? So, let us introduce you to women that came from being a symbol of backwardness to a symbol of strength. They have a lot of lessons to teach us.

Not-So-Ordinary Girl — What Are Cholitas?

When you think of indigenous people, how do you imagine them? Do they wear unique clothing, look differently, or simply stand out from the rest in some way? All of that applies to Cholitas of Bolivia.

The word “chola” didn’t always have the meaning it does today. It used to be a derogatory term for people of mixed descent, mainly Spanish and indigenous. As time passed, the word transformed into its more endearing version — … If you are considering a trip to South America, you should do as much research as possible to get ready for your travels.

Regardless of if you want to explore the nightlife of Buenos Aires, see the extraordinary beauty of Machu Picchu, or take a backpacking trip across Bolivia, you’ll need to do some planning. To make things easier, you can simply browse through our guide on how to prepare for your South America trip and check out our travel tips!

Firstly, knowing what to bring with you to South America is important because of several practical reasons.

There are 12 countries on this huge continent. If you prefer to move around a lot and explore multiple countries, you’ll need to get ready for various climate shifts and different environments. If you’re only going to one country, you … The country of Bolivia definitely has an interesting situation going on. Not a lot of countries can say that they have two capital cities. So, let’s find out how all of that came about and check some interesting capital facts for La Paz and Sucre in Bolivia. Buckle up because this is going to be a ride.

It’s only right if we talk about the constitutional capital first. Being the first capital of Bolivia, Sucre didn’t always have it easy.

There are some pretty strong opinions about whether Sucre is a capital at all, but let’s go back to the very beginning. The colonization of the Americas began in the 16th century when Spain split the land into large territories or viceroyalties. This is where the name Sucre, which means “The White City,” really comes from. Most of the houses from colonization times were painted white, hence … 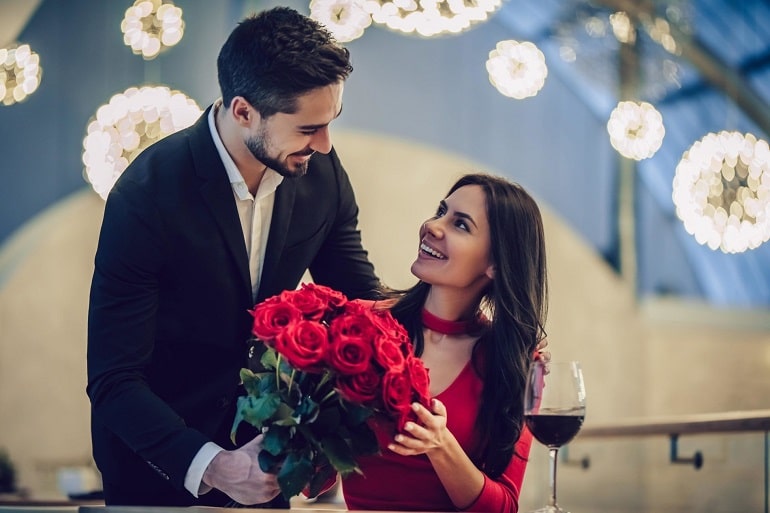 You might be thinking that Valentine’s Day has passed. But, there are those who wouldn’t mind having a couple of these holidays during the year. And do we have great news for them! The Day of Love in Bolivia is not in February, which means that you still have time to plan a trip to this incredible South American country.

When we talk about Valentine’s Day, everyone thinks of February 14th. But in Bolivia, things are a bit different. The original Valentine’s Day is, in fact, called El Día del Amor y Amistad. It translates to the Day of Love and Friendship. And it is rather popular in Latin American countries!

While Valentine’s Day increased in popularity thanks to American families migrating, Día del Amor is still the original day to celebrate love. Interestingly, the day this holiday is celebrated is September 21st.

What makes things even … When you go on an adventure, you’ll always encounter things that were never described in the travel brochure. In Bolivia, most travelers know that this country is notorious for its high altitudes and beautiful landscapes.

Some of the most famous attractions in Bolivia are the Salar de Uyuni or the world’s largest salt flats. Others include Lake Titicaca (the highest navigable lake in the world), stunning national parks, La Paz (the administrative capital), and the terrifying Death Road.

All of those attractions and more make Bolivia a must-see country in South America. However, that’s not all. Here are some incredible things that you probably don’t know yet about Bolivia!

Seeing Witch Doctors on the Streets Is Normal In La Paz, there’s a place called the Mercado de las Brujas aka the Witches’ Market. If you love witch doctors and Bolivian culture, this is the perfect spot! It’s full of indigenous … There is no doubt that 2020 was not a good year, and it’s not over yet. People struggle all over the world, but it seems that some countries are having more troubles than others. In Bolivia, El Alto red light district has seen many changes in the past couple of months, and the pandemic sparked a sex workers’ strike in March.

However, this is not the only type of protest that has happened in Bolivia, and it seems that the Covid-19 pandemic was the last drop for people in this South American country.

El Alto is the second biggest city in Bolivia. It is adjacent to La Paz, which is the de facto capital of Bolivia. The reason why we started with this city is the red light district in El Alto. As you might know, prostitution is legalized and regulated in the country. Brothels in Bolivia need … If you are wondering whether you should visit South America, the answer is yes. There are so many different countries, cultures, and locations you can travel to. It will be a vacation you’ll never forget.

One of the primary attractions of South America is its wildlife and unspoiled nature. There are numerous locations you should visit, and it will be something you’ll never forget. One of the locations you can visit, for example, is Salar de Uyuni, which is the largest salt flat in the world. There are many tours that will allow you to experience it fully and see the beauties surrounding Bolivia. Furthermore, while we’re on the subject of Bolivia, you can also visit Lake Titicaca, which is located on Bolivia’s border with Peru.

It is the world’s highest navigable lake, and it is truly wonderful. However, Bolivia is not the only country for … If you plan on traveling any time soon, Bolivia is a great location, and you can find numerous places of interest in La Paz.

There is a reason why tourism and interest in this South American city are rapidly growing. Here, we will go through everything you need to know about La Paz.

The city is a great place to visit if you plan on traveling through South America. You can easily visit Lake Titicaca or Peru during the same time frame. So, brace yourselves, and see what this incredible Bolivian city has to offer. La Paz is the (de facto) capital of Bolivia, alongside Sucre. The former acts as executive and legislative capital, while the latter is the judicial and constitutional capital. It is the home of all government buildings and financial centers. But, it is not the official capital of the country. …